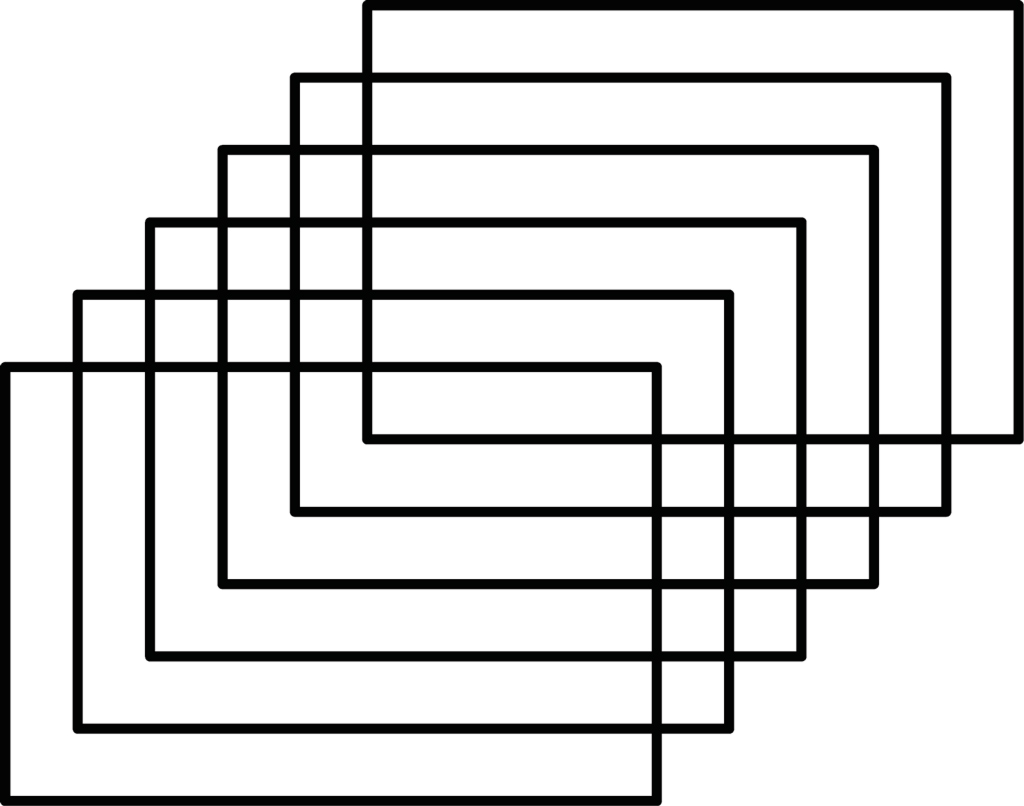 Continuous Drift is a sound installation that is permanently integrated into Meeting House Square in Dublin, Ireland. The installation acts as a framework for different sonic atmospheres that can be activated by people using their phones, to be played back from eight loudspeakers integrated in the four retractable umbrellas that cover the square.

Continuous Drift alludes to the Situationist practice of the dérive (or drift), but the project is in fact focused more on an exploration of the concepts of public urban environmental control described by the architect Constant Nieuwenhuys in his ongoing architectural / urbanist project, New Babylon (1959 – 1974). In an exhibition catalog written in 1974, Constant presents this concept as follows:

Each sector [Of New Babylon] will be provided with the latest equipment, accessible to everyone, whose use, we should note, is never strictly functional. In New Babylon air conditioning does not only serve to recreate, as in utilitarian society, an ‘ideal’ climate, but to vary ambiance to the greatest possible degree …

In order to grasp this, let us take the example of a local cafe, a very quiet cafe whose atmosphere would suddenly become animated when some new arrival puts money in the jukebox. In New Babylon, each person can at any moment, in any place, alter the ambiance by adjusting the sound volume, the brightness of the light, the olfactive ambiance or the temperature. Should a small group enter a space, then the ordering of that space can become something else.

Continuous Drift is a framework for exploring this concept of public urban environmental control, years after the projects of Constant and the SI have been circulating through many other practices. It poses an open question addressing what might emerge when this concept is implemented in a real place. It encourages the city to contemplate this form of experiment within the complex sound environments that it already supports, both intentionally and otherwise.

The work of Constant and the Situationists suggests only a loose starting point from which to initiate this mode of experimentation involving atmosphere, the urban sound environment, and the politics of environmental control, inviting diverse perspectives from participating artists.