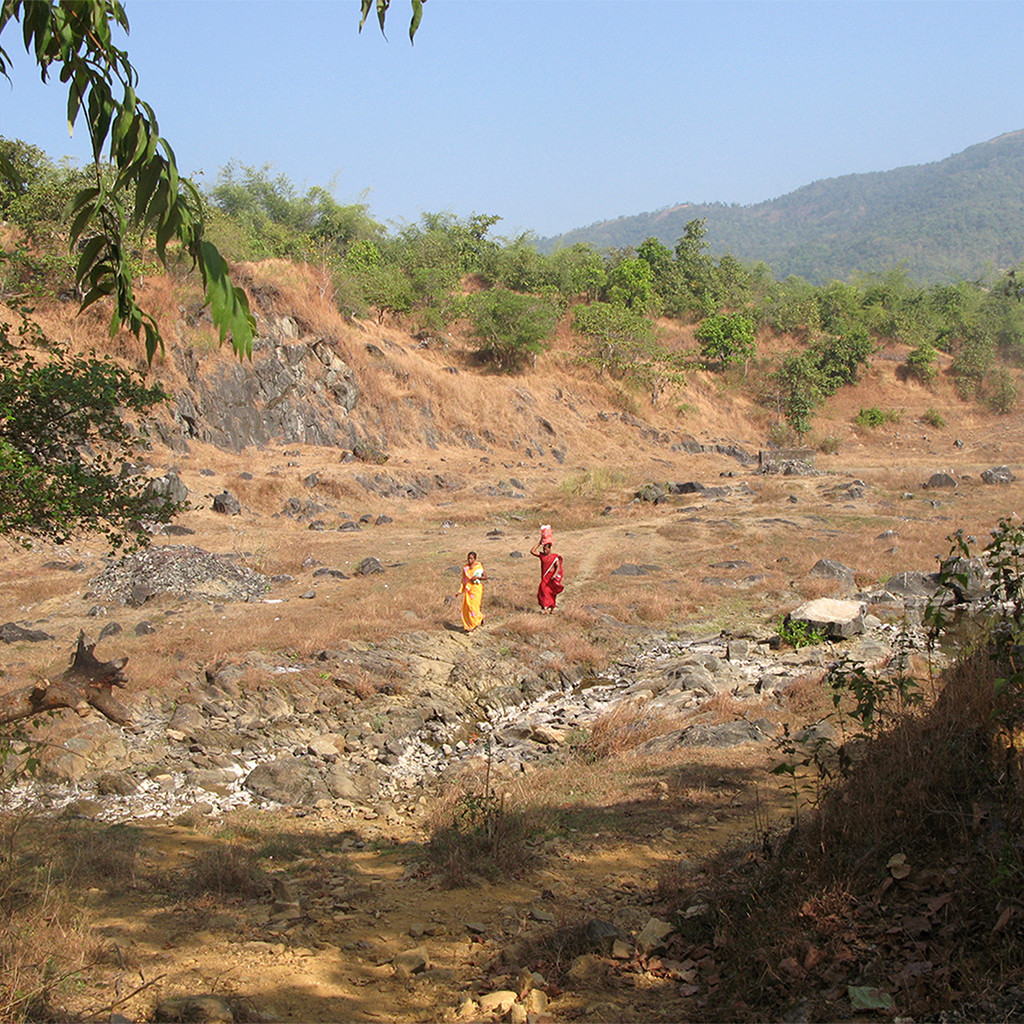 Contact mic field recordings arranged as drum sequences, plus a recording of a local musician playing a traditional tone block and striker, laid over bits of the dawn chorus in Cotigao forest on the Karnataka/Goa border. Made in India.

David Blamey is a London-based artist, proprietor of the imprint Open Editions and an occasional curator and writer. In addition to installations, his work embraces photography, drawing, the written word, publishing, sculpture and sound. He has said of his practice: “I like the idea that the distance between the art world and the real world can be almost nothing. Framing, adjusting, assisting, promoting, looking at, thinking-about, and reassessing what’s already there – that is my work”. To this end, his activities are positioned consciously within a range of public situations, both inside and beyond the art gallery. The Wire described his recent ‘O.K.’ release as ‘something quite strange, creepy and good’.