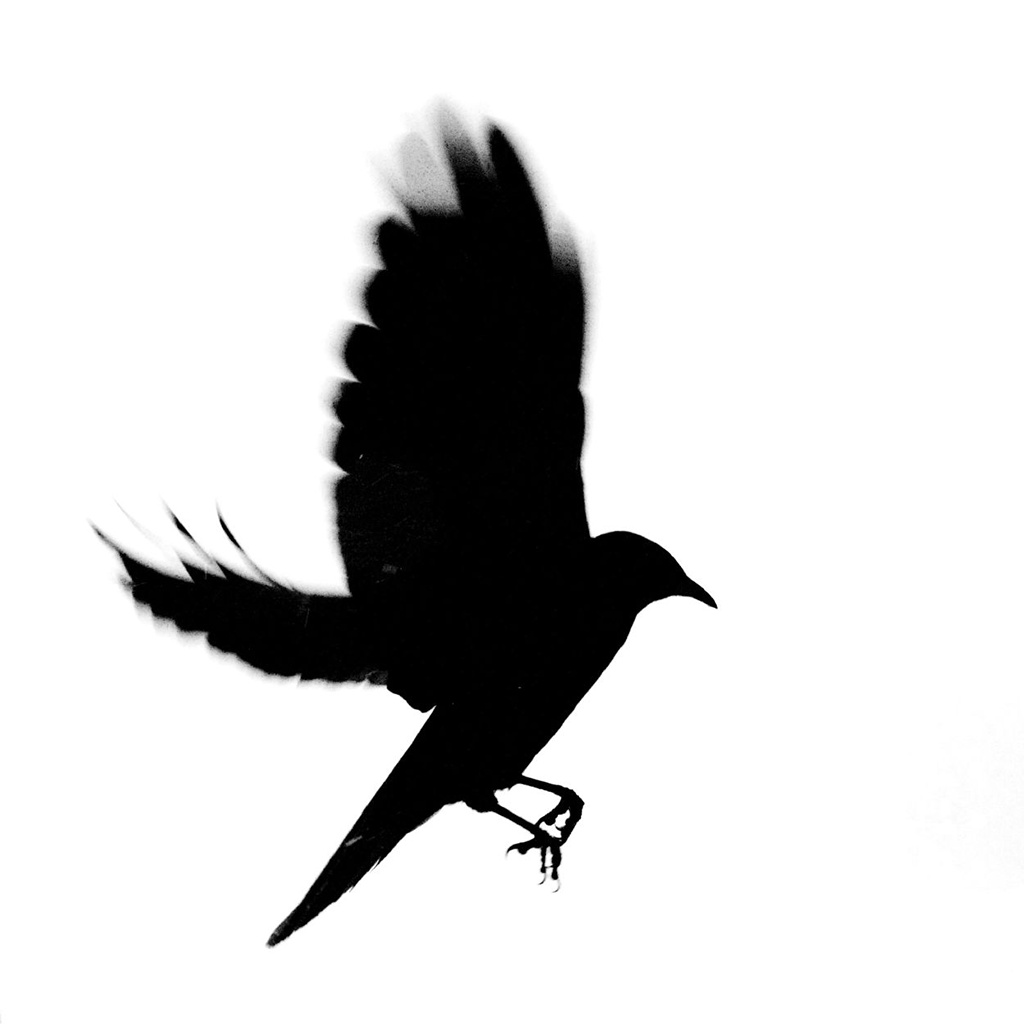 Sarah Pierce lives and works in Dublin, Ireland. Since 2003, she has used the term The Metropolitan Complex to describe her project. Despite its institutional resonance, this title does not signify an organization. Instead, it demonstrates Pierce’s broad understanding of cultural work, articulated through working methods that often open up to the personal and the incidental. Characterized as a way to play with a shared neuroses of place (read ‘complex’ in the Freudian sense), whether a specific locality or a wider set of circumstances that frame interaction, her activity considers forms of gathering, both historical examples and those she initiates. The processes of research and presentation that Pierce undertakes highlight a continual renegotiation of the terms for making art: the potential for dissent and self-determination, the slippages between individual work and institution, and the proximity of past artworks.