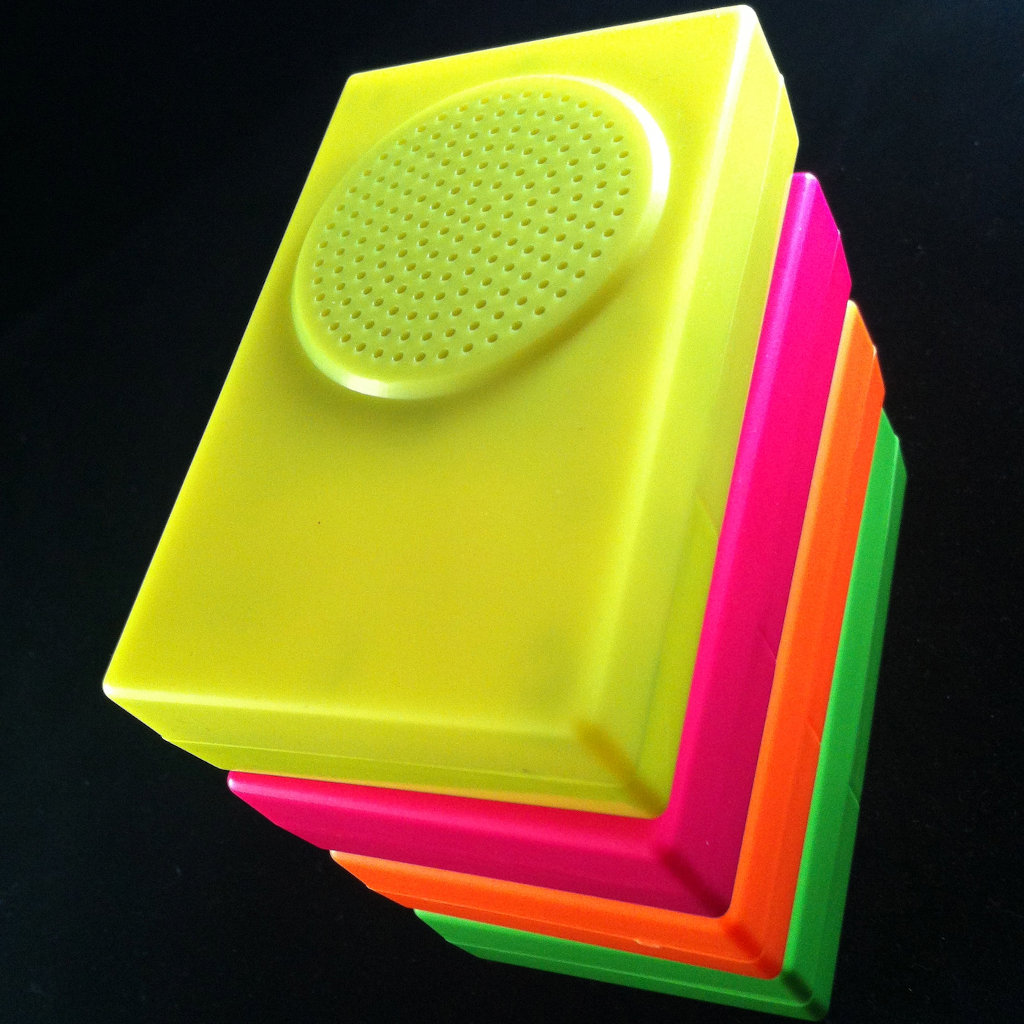 The Buddha Machine is a small plastic box that plays meditative music. It was designed and created by the Beijing-based duo of Christiaan Virant and Zhang Jian, who perform under the band name FM3.

The five sounds here are a selection of relaxing, ambient loops from Buddha Machine 4, released in 2012.

In addition to the Buddha Machine, FM3 creates music for film, television, multi-media art exhibits and has an extensive discography on various labels around the world. FM3 has been called “the most prominent experimental act in China” by US magazine Grooves. The first-generation FM3 Buddha Machine loop player was named one of the best “boxed sets” of 2005 by the New York Times.