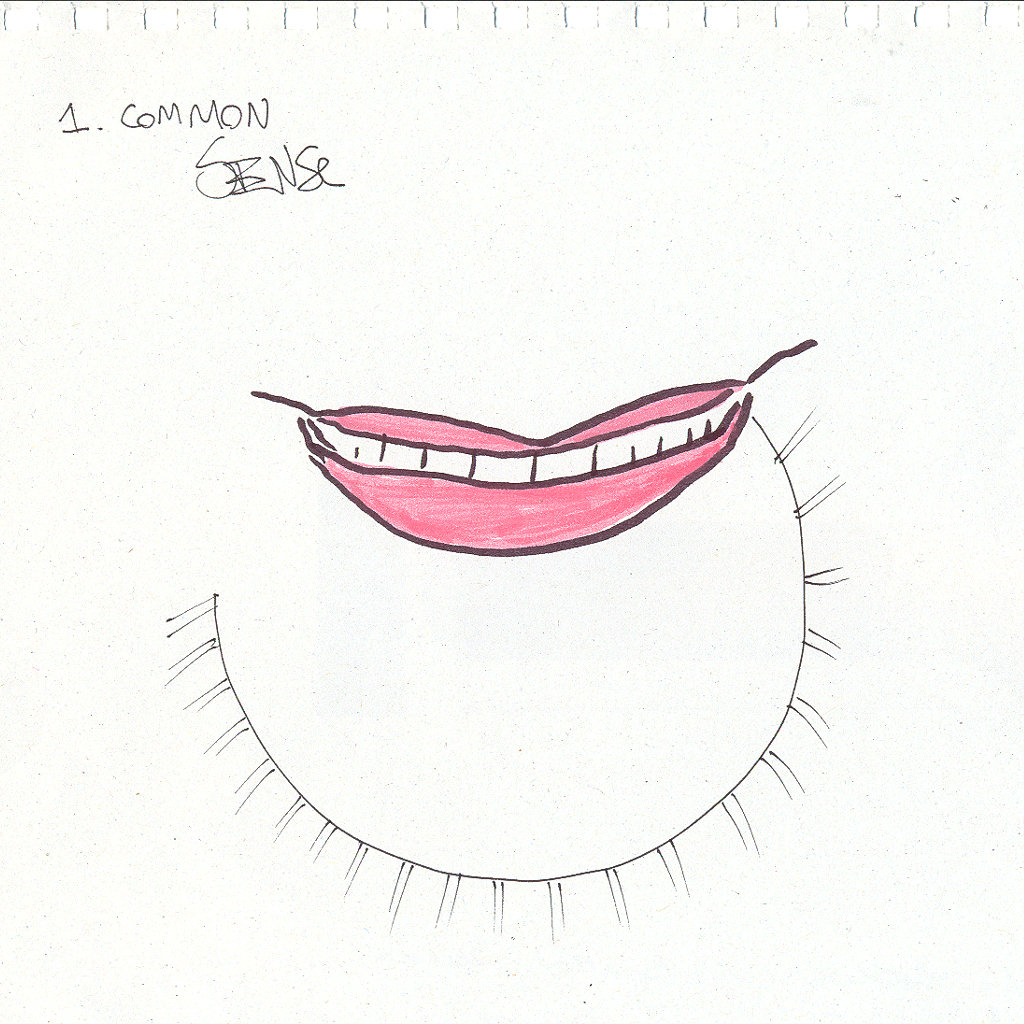 At What Point will Common Sense Prevail – Archive

The At What Point Will Common Sense Prevail – Archive by Garrett Phelan is based on an online / fm broadcast/ installation and performance based audio project, consisting of 26 sound works which was presented for a 5 year period from 2008 – 2013.

At What Point Will Common Sense Prevail marked the second phase of a series of projects by Garrett Phelan exploring the ‘formation of opinion’, particularly manifested through independent FM radio transmission projects, drawing, video, photography and web based projects in both art gallery and public environments. The At What Point Will Common Sense Prevail – Archive  explores the personal, subjective assimilations of information, and the ways that society creates its values and notions of ‘common sense’. Phelan approaches these complex subjects, touching on different disciplines such as Psychology, Politics, Ethics and Philosophy.

This project dealt specifically with cognition and how the cognitive process is applied or called upon in conversation, discussion and debate.

For this, Garrett Phelan generated a script for each of the 26 sound pieces by instigating and contributing to online forums in 2007, ranging from forums on physics to forums on religion. Instigating topics such as “Commitment to truth”, “Youth isn’t a defence” or “Change is our only Commonality”, the subsequent responses and discussions were later edited into scripts. Half of these scripts were then translated into different languages such as French, Chinese, Kirundi etc. Recordings were then made of native speakers reading the script in their own language situated in Cork City. Based on these initial recordings, each participant was recorded a second time listening to their own voice in the first recording, repeating the words in real time.  The result of this elaborate process was 26 “regurgitated monologues”. A portrait of each of the participants was produced during the recording of each sound work. Together with the recordings, the drawings, collated materials from various presentations of the project form an archive. This archive  can be presented in different formats such as installations, performances or radio broadcasts continually .

The ‘Regurgitated Monologues’ create an alienating combination of semi-coherent sentences, with the original content of the discussions becoming lost through the repeated transformation of information and opinion. The At What Point Will Common Sense Prevail – Archive artistically recreates the processes of discussion and creation of opinion, raising significant questions about the personal and public mediation of information.

At What Point Will Common Sense Prevail was originally curated by René Zechlin and commissioned by the Lewis Glucksman Gallery, Cork, as part of its Projects programme.