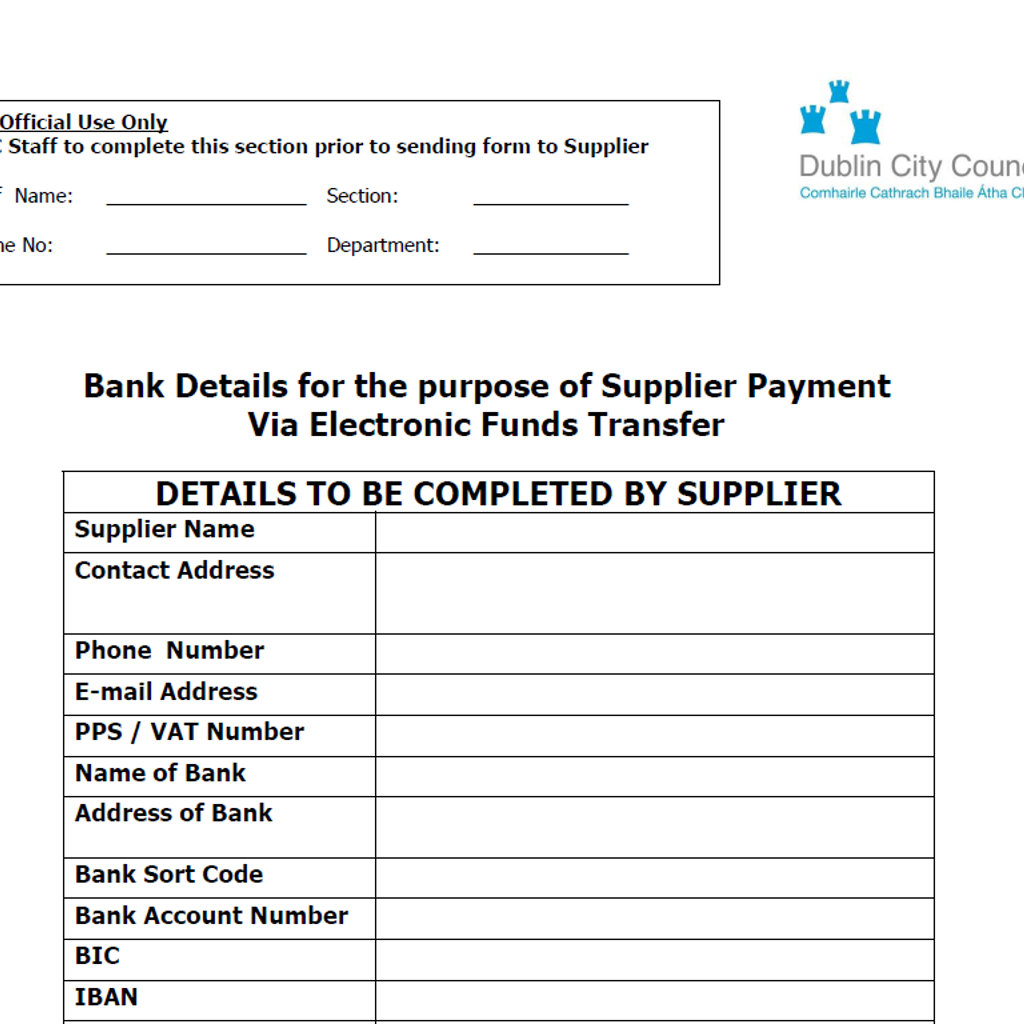 Mattin is an artist from Basque Country associated with laptop improvisation and noise. Mattin’s exploration of sound is rooted in contrast, testing the oppositions between noise and silence, between extreme high and low volumes, and between the digital and physical sounds of the computer. Mattin uses the laptop primarily to create simple and powerful feedback, but also uses improv and fluxus-like techniques, scraping and sawing the case of his laptop with a small metal file, physically attacking the computer, sometimes leaving the machine switched off, other times using just the hard drive to produce noise, or the CD-writer. He has recently developed an interest in the use of free software for improvisation, particularly for the egalitarian, co-operative approaches it engenders. He is also a theorist, and has written extensively about improvisation, free software and Anti-copyright. He runs the experimental record label W.M.O./r, and the netlabel Desetxea. Mattin has released over 40 CDs on labels around the world, many of which he published under the no-licence of Anti-copyright.