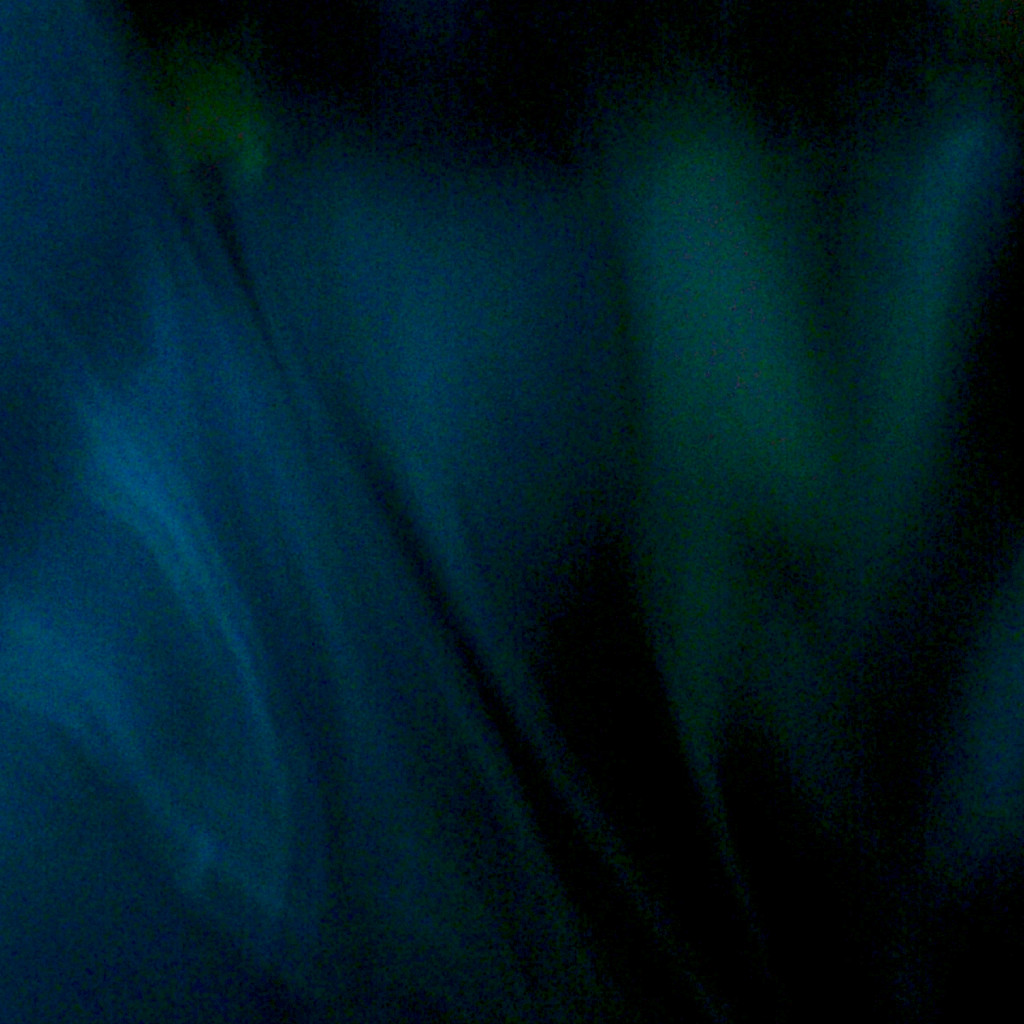 Francisco López is internationally recognized as one of the main figures on the stage of sound art and experimental music. His experience in the field of sound creation and work with environmental recordings covers a period of more than thirty five years, during which he has developed an impressive sound universe that is completely personal and iconoclastic and based on profound listening to the world. He has realized hundreds of sound installations, projects with field recordings, and concerts/performances in seventy countries, including the main international concert halls, museums, galleries and festivals, such as: National Music Auditorium (Madrid), PS1 Contemporary Art Center (New York), Museum of Modern Art (Paris), International Film Festival (Rotterdam), Festival des Arts (Brussels), EMPAC (Troy, USA), Darwin Fringe (Darwin, Australia), Institute of Contemporary Art (London), Museum of Modern Art of Buenos Aires, Museum of Contemporary Art of Barcelona, Center of Contemporary Art (Kita-Kyushu, Japan), National Museum Reina Sofía (Madrid), Spanish Pavillion of the International Expo Zaragoza (Spain), etc. His extensive catalogue of sound pieces (with live and studio collaborations with more than 150 international artists) has been released by more than 350 recording labels / publishers all over the world. He has been awarded four times with honorary mentions at the competition of Ars Electronica Festival (Austria) and is the recipient of the Qwartz Award 2010 (France) for best sound anthology.